George has been working hard to make sure that the Conservatives are the party that represents everyone.

George has lived in Thanet for 21 years and currently lives in Birchington. He hosts his own radio show, where he debates and spreads awareness of the work that the Conservative government has achieved.

He has recently graduated with a degree in policing specialising in counter-terrorism and political violence at Canterbury Christ Church University and npow works for our local MP Sir Roger Gale.

George has always been passionate to make sure that the younger generation has a voice in politics and does talks at schools and local events to help students get involved in politics. 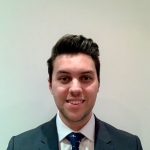 Councillor Reece Pugh was elected as a District Councillor to represent the Thanet Villages in January 2017. Born and raised in Thanet, Reece has a fondness for the Villages and their unique, thriving communities. Growing up in a business driven family, Reece is keen to promote economic regeneration for the local area paired with a strong entrepreneurial spirit within the community. A Graduate of the University of Kent, Reece works for a Member of Parliament in Westminster, dealing with local casework and coordinating campaigns. 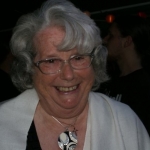 Mrs Joy Nock, President of NTCA and former Lady Mayoress of Canterbury and wife of the late leader of Canterbury City Council Jim Nock OBE, is the Deputy Chairman of North Thanet Conservative Association with responsibility for fundraising in Herne Bay. In this capacity Joy helps to arrange a wide variety of fundraising activities across the Herne Bay Area with the aim of raising vital fund to help us continue our campaigning and other work. 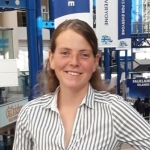 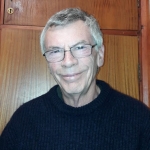 David currently serves as Treasurer on the NTCA Committee. He is a lifelong member of the Conservatives having joined Harrow Weald Young Conservatives in 1964. Since moving to Kent in 1970, David has served in various senior officer positions at Conservative Associations in Faversham and Dover. He also served as a Faversham Town Councillor, 1984-1988. Upon moving to Herne Bay in 1989 he has served as Hon. Treasurer for NTCA from 1998 to 2003 and in 2009. He has been reappointed as Hon. Treasurer at every AGM since March 2013. 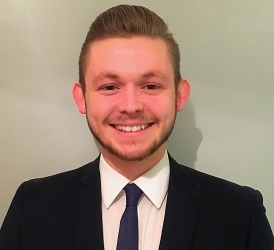