Success for Conservatives in local by-elections 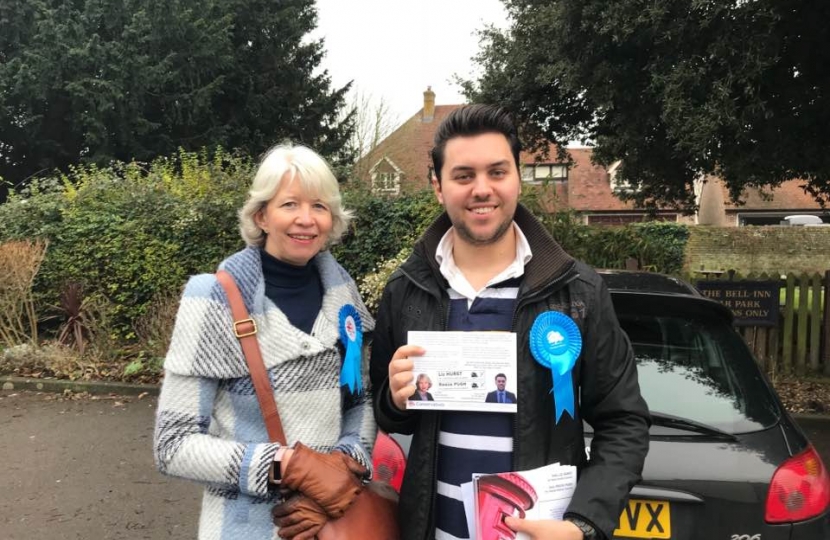 Thanet has two new Conservative councillors who have vowed to continue the work of their predecessor Ken Gregory.

Voters went to the polls on Thursday in two by-elections following the death of Cllr Gregory, who represented Birchington and Rural division on Kent County Council and the Thanet villages ward on Thanet District Council.

The results were counted at the Winter Gardens this morning (Friday) and Liz Hurst was elected to Kent County Council while Reece Pugh was elected to Thanet District Council.

Both candidates thanked council staff who were involved on polling day and at the count, and their supporters.

Liz said: “We did as much getting out and talking to people as we possibly could and it worked.

“I'd like to take a moment to remember Ken Gregory and for his commitment and dedication he gave to being a councillor. I hope that he is there smiling down on us at this moment in time.”

Reece said: “I’d like to thank all the candidates and my agent Liz Crudgington who did a fantastic job, as well as the North Thanet Conservative Association.

“If I can be half as good a councillor as Ken was then I know I’ll do a good job.”