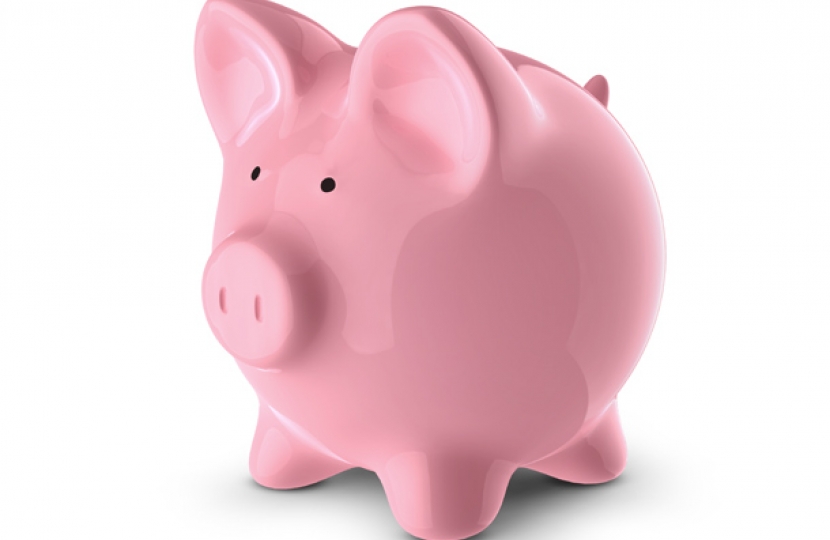 Below is the response that I have written following an article under the "City Life" section of today's Kentish Gazette where Liberal Democrat Councillor Nick Eden-Green claims that I "draw over £50,000 a year from the local public purse". As I know such letters can be edited or not published at all I thought I'd post a copy here, to set the record straight immediately.

"I read with fascination and excitement the “City Life” section of the last edition of the Kentish Gazette where my colleague Cllr Eden-Green informed both me and the world at large that I “draw more than £50,000 a year from the local public purse”. Upon reading this I ran with all the delight of Mr Scrooge on Christmas morning to my bank to find that, alas, what Cllr Eden-Green said was wildly untrue.

While it comes as no surprise to me that Cllr Eden-Green was unable to recognise a light-hearted remark when he saw one, where he got the figure of “more than £50,000 a year” from is somewhat baffling. As an Executive Member of the Council I’m paid approximately £9-10k a year before tax, and if you add on my earnings from my public-sector day job which is unrelated to the City Council it gives a pre-tax total of just over half of what Cllr Eden-Green claims. Enough to rent my one bedroom flat and run my 2002 Volkswagen Polo comfortably, but I suspect I’m unlikely to be able to afford a palatial home in the Dane John Gardens such as Cllr Eden-Green’s any time soon.

Given his apparent concern for not wasting money I’m more than happy for Cllr Eden-Green to enclose his apology to me inside my Christmas card, to save on a stamp."