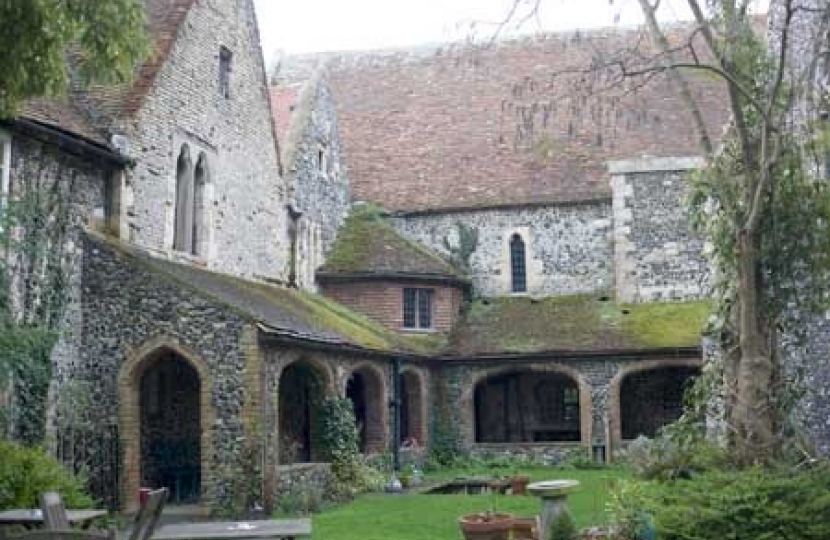 Following a delicious meal Roger spoke at length regarding the challenges that were facing the party and the country as the General and Local elections drew nearer. It was stated that the clear choice in May was between a responsible and competent Conservative government or a country led by Ed Miliband and a Labour Party who would plunge us back into economic chaos. We're very lucky in North Thanet Constituency to have a great team of supporters and in the build up to May we'll be fighting for every vote to make sure our area is well represented by Conservatives at Westminster, on Thanet District Council and on Canterbury City Council.

Our thanks to everyone who attended, particularly Sir Roger and Lady Gale, and most of all we are extremely grateful to everyone at Salmestone Grange who helped to make the event so enjoyable and successful.