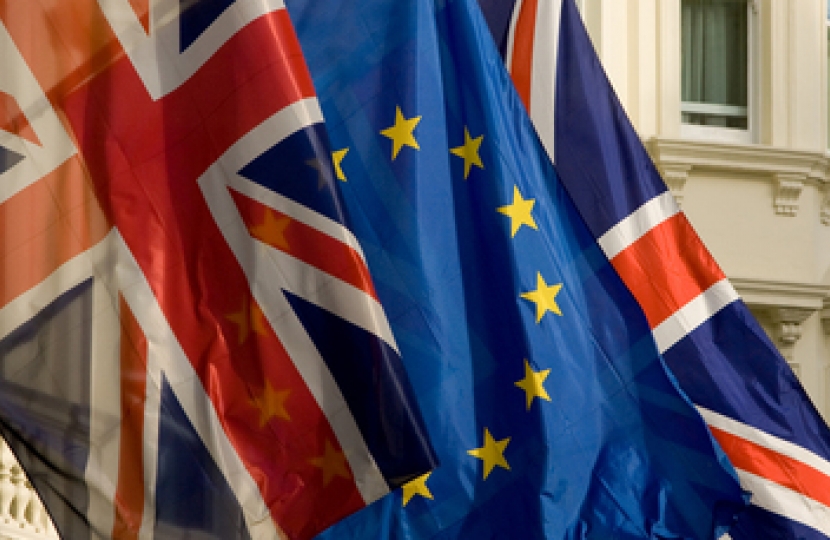 James Wharton's Private Members' European Union Referendum bill has survived its committee stage in the House of Commons and will return for its Report stage and possible Third Reading on Friday November 8th.

Private Members' legislation is notoriously fragile. Without Government support it is virtually impossible for any such bill to become law and extremely easy for one Member or a group of Members to “talk out” and kill such a proposition.

In the case of James Wharton's bill there is no “government” support because the Liberal Democrat element of the coalition has to date declined the measure in spite of a pre-election pledge from Mr. Clegg calling for a referendum on EU membership. The bill does, though, have official Conservative party support and that gives it at least some chance of success. At the end of the day, though, politics is a numbers game and the bill still does not have the support of the majority of the Labour Party. On the face of this, therefore, the status of Mr. Wharton's bill is precarious and even if it passes safely through the Commons there is the small legislative minefield of the House of Lords to be negotiated.

Into this dangerous mixture is now injected an amendment tabled by my colleague Adam Afriye, for whom I have considerable respect, to seek to bring forward the date of a referendum from a re-negotiated Terms of Membership date of 2017 to a pre-General Election 2014. To any eurosceptic such as myself that is superficially attractive. We want the British people to have their say and there is certainly a “sooner the better” element of the argument.

Most of those who supported the original Common Market did not sign up to a Federal United States of Europe and unless David Cameron is able to pull not one but a series of gigantic rabbits out of a hat to protect our trading position with Europe while at the same time repatriating those far too many powers that have, over the years, been ceded to Brussels then it is highly likely that most of us will vote “Out” whether terms are re-negotiated or not. On that basis we might as well get on with it.

The fly in Adam Afriye`s ointment, though, is that there does have to be a bill to hold a referendum and James Wharton's bill is the only game in Town at least until after a possible Conservative majority government is returned in 2015. Without Liberal Democrat and Labour support Mr. Afriye's amendment, which does not appear to have been discussed with the eurosceptic wing of the Conservative party prior to its revelation, seems likely to destabilise Mr. Wharton`s bill to the point where it will not even reach the Upper House. Game, set and match to those who seek to scupper a referendum. That being so, I fear that however attractive Adam Afriye`s proposal might seem initially, it is, for those of us who want the opportunity to campaign in a referendum that gives the people of what is still our Country a real choice, likely to prove a non-starter.