Parking at Estuary View, and the lack thereof 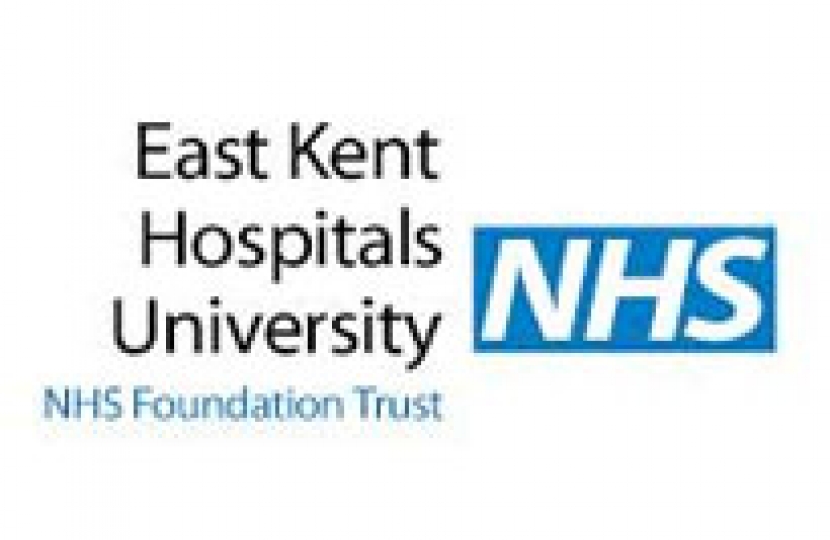 At the recent public meeting at the Kings Hall regarding the proposals by the NHS Foundation Trust to centralise Outpatient services onto six sites in East Kent, it was argued by the speaker from the Trust that Estuary View Medical Centre was a more appropriate location for services than the Queen Vic due to having a greater number of consultation rooms and better parking. I was hugely interested therefore when a public speaker stated during the question and answer session that this was entirely untrue, as due to planning restrictions on Estuary View the number of consultation rooms that could be in use at any time time was limited- because of concerns about parking.

The representatives of the Trust looked aghast at this revelation and quickly moved on from the issue, however having looked into the matter I'm happy to confirm that the public speaker was entirely correct. When planning permission for Estuary View was given Canterbury City Council placed a number of restrictions on it, and the third of these read as follows-

"The Surgery and Polyclinic shall be operated to the level and intensity as set out in the applicant's letter dated 11 April 2008 and no more than 12 consulting rooms shall be in use at any one time. . The surgery and polyclinic shall not be operated at an increased level of intensity nor in any different form to that set out in the letter dated 11 April 2008, without the formal agreement of the Local Planning Authority. The practices occupying the facilities shall keep a daily record of the number of consulting rooms being used and the number of patients and staff attending to demonstrate that they are operating in accordance with the stated levels of use and shall make these available to the Local Planning Authority for inspection on request.

REASON: To ensure the surgery and polyclinic operate to a level commensurate with the level of parking provided to serve them."

So, it transpires that the justifications given for using Estuary View, the plentiful consulting rooms and parking, are extremely flawed, as only twelve of the consulting rooms can actually be used! Given the reason this condition was introduced was lack of parking, it seems odd that the NHS Foundation Trust would now claim that parking there is plentiful. All the more reason to keep services at the Queen Vic, which we all know has plentiful parking! Well done to the public speaker for pointing out this key issue, yet another reason for the Trust to think again and keep services in Herne Bay.

Andrew Cook is a Canterbury City Councillor for Heron Ward.