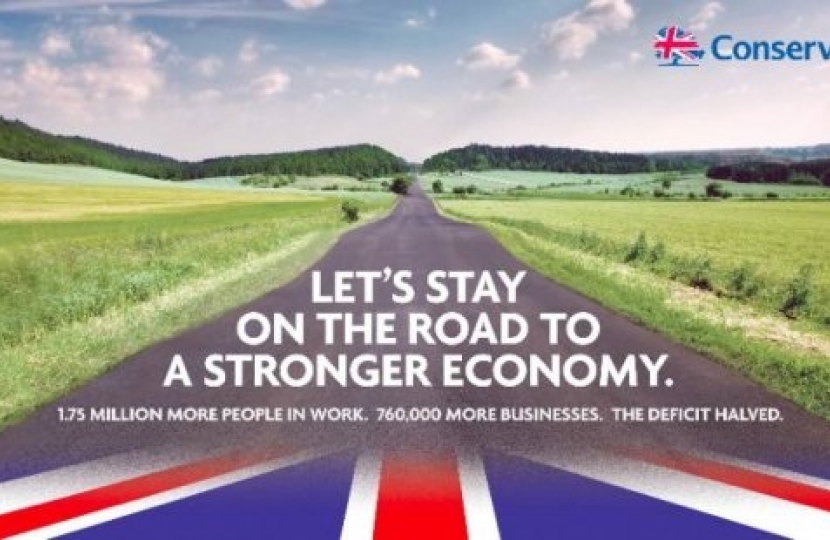 Please note that this website and the North Thanet Conservative Association social media presence (including Facebook pages for the Association and Conservative Future and the Twitter account) were created while Sir Roger Gale MP and local District Councillors were in post. As of March 30th parliament will dissolve and there will be no members of parliament until after the May 7th, all past references to Sir Roger as a member of parliament on this website and associated social media should therefore be taken in the light of this fact. All posts between 30th March and May 7th will refer to Sir Roger's reelection campaign and the campaigns for District Council seats and will not be in any official capacity as either a Parliamentary representative or as councillors respectively.

We're very much looking forward to the campaign ahead and hope that North Thanet will return Sir Roger Gale to Westminster at our representative following May 7th!