Local Conservatives: working hard for YOU! 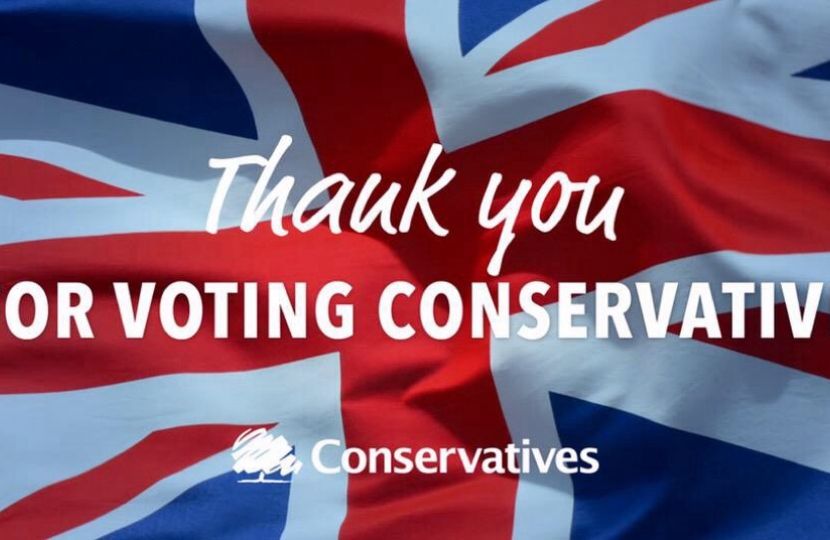 The dust has now settled from the local and general elections held on May 7th, and with a Conservative majority government hard at work in Westminster it seems like a perfect time to cast some light on some of the excellent and talented local councillors from North Thanet Conservatives who were also elected on that same day.

While not all of our candidates were elected on the day, we are nevertheless much indebted to those who worked so hard but unfortunately didn't make it. Your local Conservatives will be working hard for you and your family during the next four years and for many years beyond that.