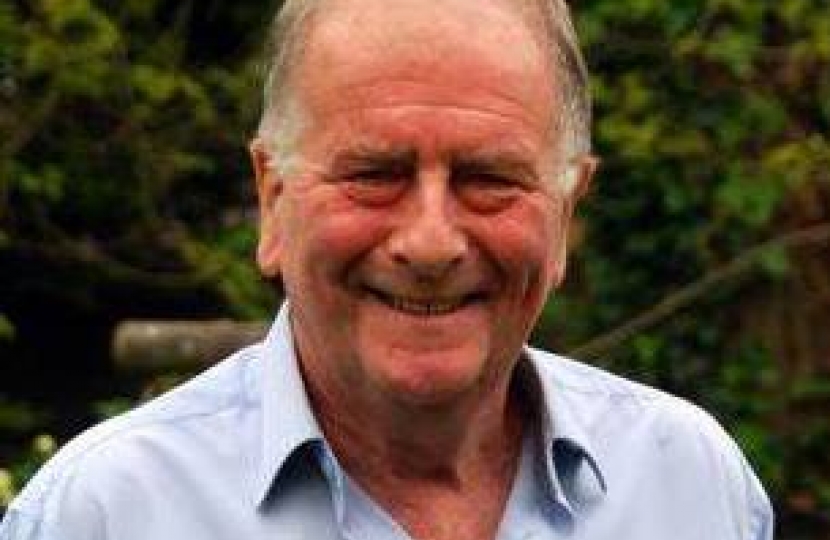 There are those who believe that Members of Parliament should not concern ourselves with other than local or at least domestic matters.  That applies to Overseas Aid, to other people`s wars of course, and to issues such as the voting rights of citizens living overseas or the benefits paid to them.  Winter Fuel Allowance or “money paid to rich people sitting on yachts in the Mediterranean drinking gin” (an absolute travesty of the truth) is a particular anathema.

Some, of us, however, believe that we have duties that extend beyond the constituency, County or even national boundaries and for the past several weeks Sir Peter Bottomley (Worthing) and I have been addressing one of parliament`s many such lost causes.

There is a large and growing number of United Kingdom citizens who have worked and paid taxes and national insurance here and who have retired to join families and friends overseas. Many of them live in the countries of the European Union and they, along with those who have travelled to the USA, Jamaica and some other countries with which the UK has a reciprocal agreement, receive their pensions uprated as do those still living in the UK.  Why not?  They have, after all, paid into the system far more than many who immigrate to the UK, return back to the European countries from whence they came and still receive UK benefits.

There are, though, about 500,000 UK citizens, living mainly in Canada, Australia and New Zealand with which the UK does not have a “reciprocal agreement”, whose pensions were frozen at the point of departure.  Successive governments since the war, when the system was established, have ducked the issue on the grounds of “no agreement” and, more recently, of cost.

When Sir Peter and I went to see the Prime Minister shortly before the further debate on the pensions bill he made it plain that he did not, in the present age of austerity bequeathed to us by the last government, have the necessary five hundred million quid in his back pocket and that if he could find that sum of money then there were rather more pressing priorities, such as dealing with rising fuel prices, that he would prefer to spend it on.

Which misses the point.

Just sometimes we have a duty to honour moral obligations.  The Prime Minister has, in my view rightly, kept his promise to maintain our pitiful Overseas Aid budget because he made an election pledge to do so.  But we also have to look after our own “old and bold”, many of whom have fought in our wars and served our nation in other ways, and who are now in need.

We know of an ancient lady, a citizen of the United Kingdom, now receiving in UK pension a “frozen” less that £7 per week. She cannot of course live on that and has to receive payments from a generous Australian government to bail her out.  That cannot be right and neither can it be right that an ex-pat living on one side of the Niagara Falls, in Canada, receives a “frozen” pension while another, living just across the river in the United States, gets his or her pension uprated.

We did not win the day. Parliament ran out of time and the issue was not voted upon and had it been we would have been thrashed in the voting lobby. The matter, though, is alive and ready to be considered by the House of Lords. We have to do what is not just affordable but what is right and this is an issue that is not going to go away until it is settled fairly.