The danger of "legal highs" 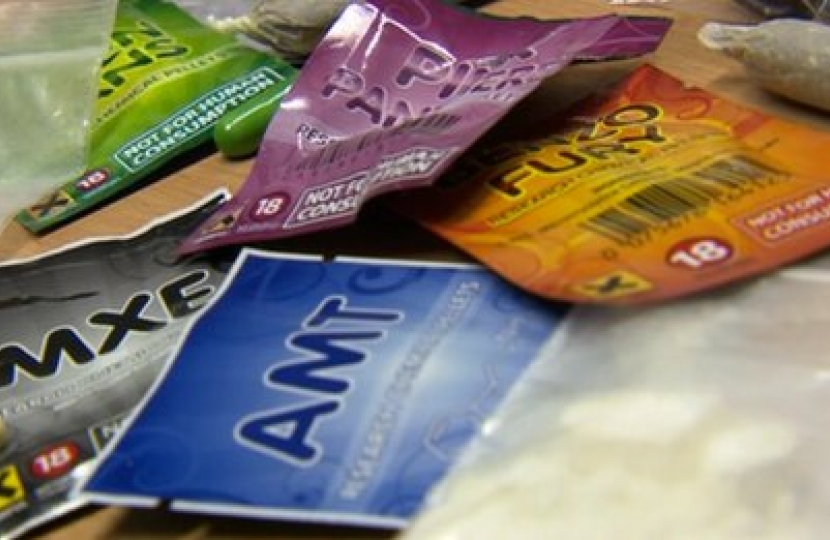 Drug use within all generations is still a great concern of mine. I try and sit on the fence, and am quite liberal thinking on users and their reasons behind it; but I have many reasons why I am against drugs on a whole and I wanted to put it down into writing:

For myself, personal use has never been an option.  Having been poorly in my teenage years, I know taking any form of un-prescribed substance would be a big no-no. I grew up in Herne Bay and went to school in Canterbury, I watched many friends start on weed and legal highs, and many moved on to much harder substances.  My friends used to argue that they knew what they were doing, and that only people that would get “addicted” of “affected” were people with pre-existing mental conditions, or they would give me the attitude of “Oh it’s fine, I only take it recreationally”. To be fair, there were many that did stick to what they said and left it as a bit of recreational fun.

I think that’s why I don’t always put everyone into the same box. If you are a drug, or legal high user I have no problem with you, except for asking you to use it responsibly, and perhaps look into ways of finding other ways of enjoyment. The people I know who do take drugs know I don’t like it, but I will not harp on about it to them. It is their own choice. They know that I have no qualms with the idea of marijuana being legalised for major medical problems, so long as it is routinely checked and the patient is carefully assessed. Whether this ever happens or not is another matter.

However, from this I have watched others who were quite close to me fall into the bottomless pit of addiction. A few of those friends never made it out again and now as a result, are not in the world of the living. I’ve watched drugs and legal highs destroy people’s lives and through that, the lives of their families and friends. Worlds fall apart all from a pill, or a liquid or a powder.

I am still bitter at the fact that I will never get to see my friends again. I regularly reminisce about when they were alive and the happy thoughts that come with it. I can honestly say that I am currently watching this happen at the moment involving someone that I care very much for, and for that it makes me even more sad to blog about this subject. It sickens me that people can promote legal highs as safe fun.

Such a tragic loss of life due to something so simple angers me. Seeing “Skunkworks” trading in Canterbury upsets me no end. Although, admittedly there are other shops in Canterbury where you have always been able to buy these sorts of “legal highs”, putting it into plain sight is just plain irresponsible. Planting the idea of something being legal, and therefore safe into people’s minds is quite simple enough. Most people read off the tin without reading between the lines. It says it’s safe, so why not?  Most of the items sold in these kind of shops are being sold through a loophole in the law, with a pretence of being legal, when actually it’s promoting addiction and many other forms of trouble. You can argue that it’s the buyers responsibility, but my thought is why is the government allowing that risk in the first place? There’s plenty of things that are banned for a reason, why should these legal highs be any different?

Going into a shop that sells a multitude of ways to get high is just plain stupid. Anything in excess is again, plain stupid. Why promote drug or legal high taking in such a way? No matter what you think, promoting legal high is basically promoting future drug use. Once again, you can argue that it’s down to the buyer’s responsibility. It is the same with alcohol, but when you’re an addict you ignore the signs your body is giving you, all you care about is the next hit and where it’s coming from.  I will not even start on how this puts extra pressure on the NHS...

There is my view, anyway. It saddens me that we live in a world where we cannot seem to enjoy the simple pleasures of living, and instead have to rely on substance abuse to create the pretence of being happy.