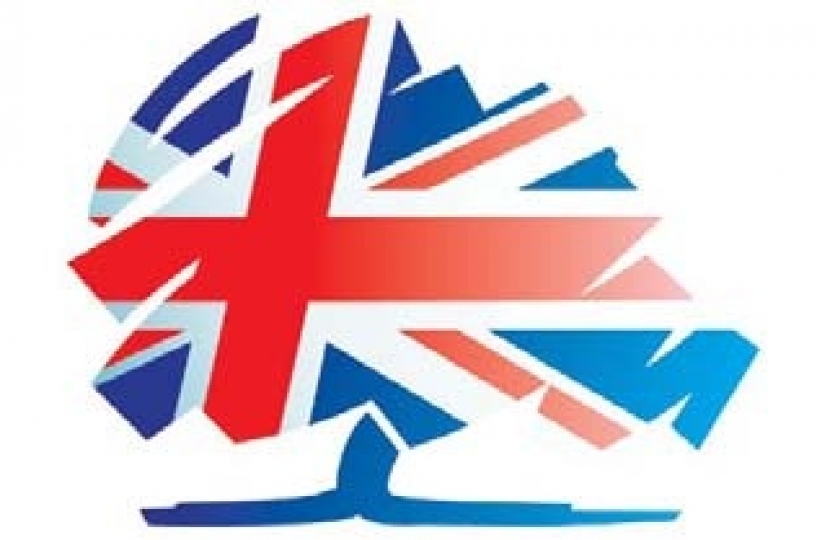 With the local elections coming up on May 7th, we at North Thanet Conservative Association are pleased to announce our candidates for the Herne Bay Wards.

In Beltinge ward our candidates will be Ian and Jeanette Stockley, a local couple who are passionate about their local area and want to make it an even greater place to live and visit.

Longstanding Councillor and local businessman Robert Bright will once again be our candidate for Greenhill, as local who cares about his community Robert will be campaigning for another four years representing a great area of Herne Bay.

In Heron ward retired teacher Joe Howes and local businessman Andrew Cook will be hoping to represent their local area for another term having first been elected in 2011. Both Andrew and Joe are heavily involved in local groups and charities within Herne Bay and both have become prominent and respected Councillors during the four years they've served so far. The two sitting Councillors will be joined by David Thomas who lives within the ward and runs his own gardening business operating in Herne Bay.

Currently-serving Councillor Sharron Sonnex will be joined by Parish Councillor Robert Jones as our candidates for Herne and Broomfield. Both are longstanding residents of the area and care about the communities they live in and serve.

In Reculver ward our candidate is Parish Clerk Guy Foster who lives in the ward along with his wife and family. Having brought up a son in the area Guy is passionate about rural services and as a Parish Clerk his local knowledge is second to none.

Peter Vickery-Jones will be seeking to serve a further term as a councillor as our candidate in West Bay. Peter is well-known locally and has the knowledge and love of Herne Bay to make an exceptional representative for those living in his ward.

Along with our exceptional General Election candidate Sir Roger Gale we're confident that we have the perfect Conservative team to carry Herne Bay and the villages forward. The past four years have seen signs of progress throughout our area with millions invested in flood defences, enhancement of parks and open spaces, new children's play areas, a restored Clock Tower, the beginnings of a transformation at Herne Bay Pier and much more, all depsite the severe financial problems our country has faced.

Your local Conservatives are local people who want a bright future for Herne Bay and the surrounding District, will you help us make it happen?